Of the countless concerts that I have enjoyed over the years, the ones that have marked me the most have been those of Earth, Wind and Fire, Kool and the Gang, James Brown and above all, Prince, the true genius of the live show where he exhibited all of his enormous talent.

Those Masters were the reference for Dibidibop and having a good time on stage, the key to infecting the public. That spirit has attracted many of the brightest musicians in this country and some of them have been part of the group.

We have very few studio recordings of Dibidibop because its reason for being has always been live. The idea was to make it a launching pad for the artists we were producing at the time. They had a real funky band at their fingertips to make themselves known live until their solo career took off.

I have only been able to collect a few sound documents and videos of Dibidibop’s performances since the recording media at that time was scarce and the quality, as you will notice, left a lot to be desired.

Still, I hope you enjoy it!

We will be back…

Dibidibop in concert with EDU 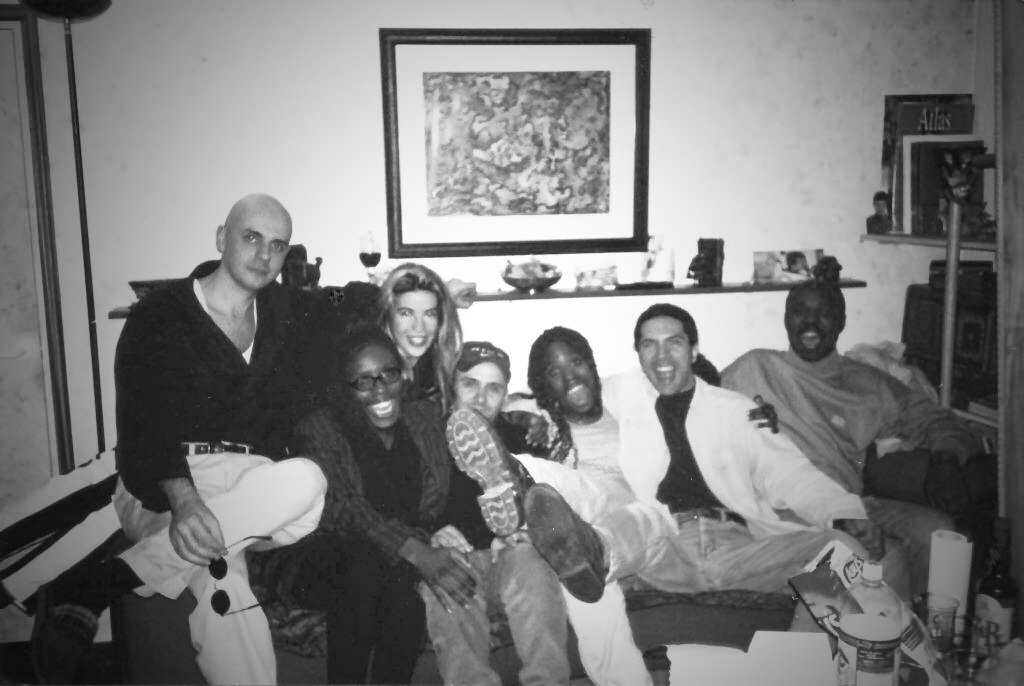 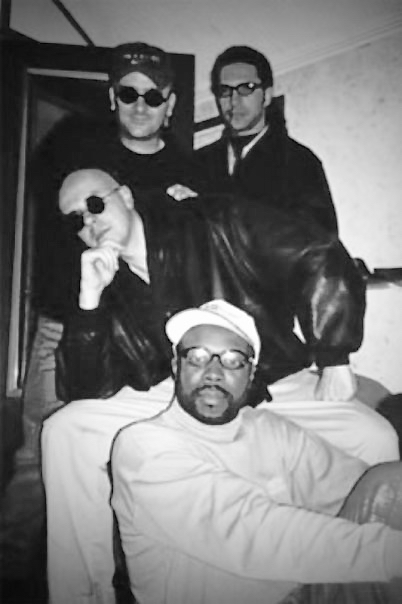 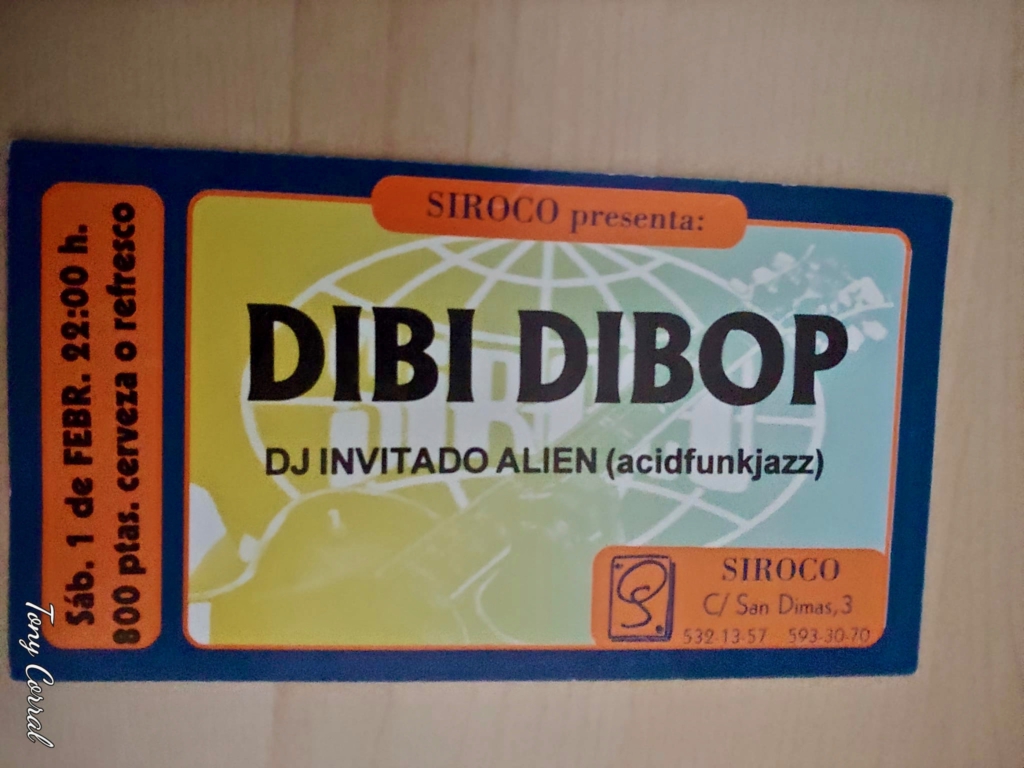 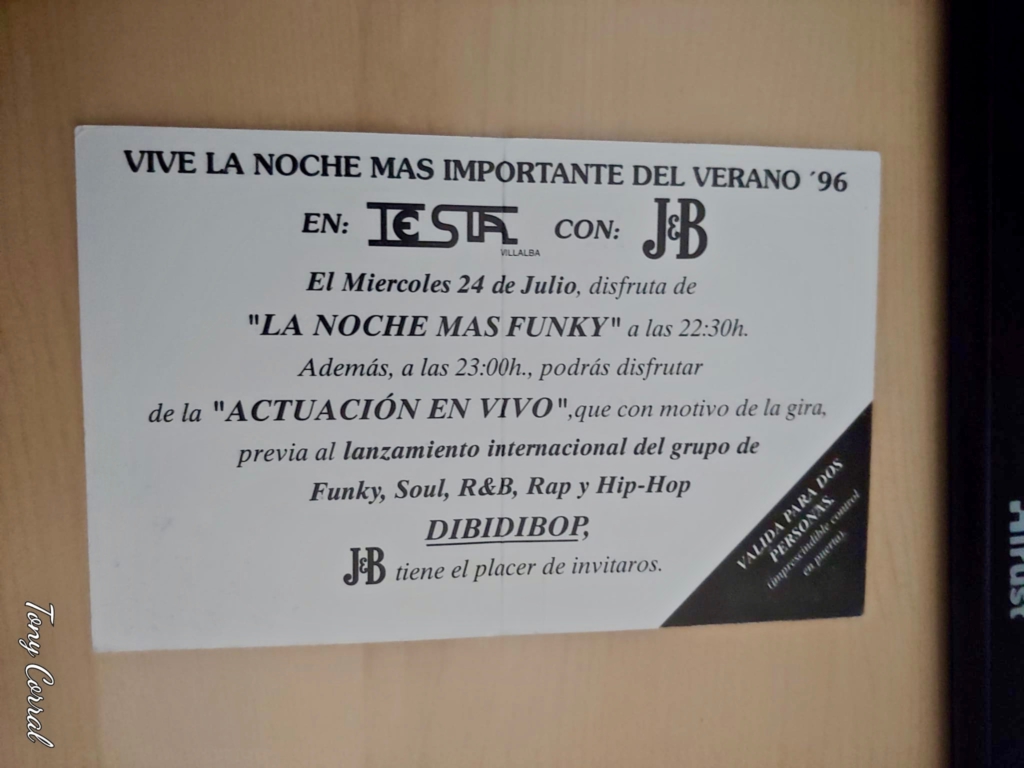 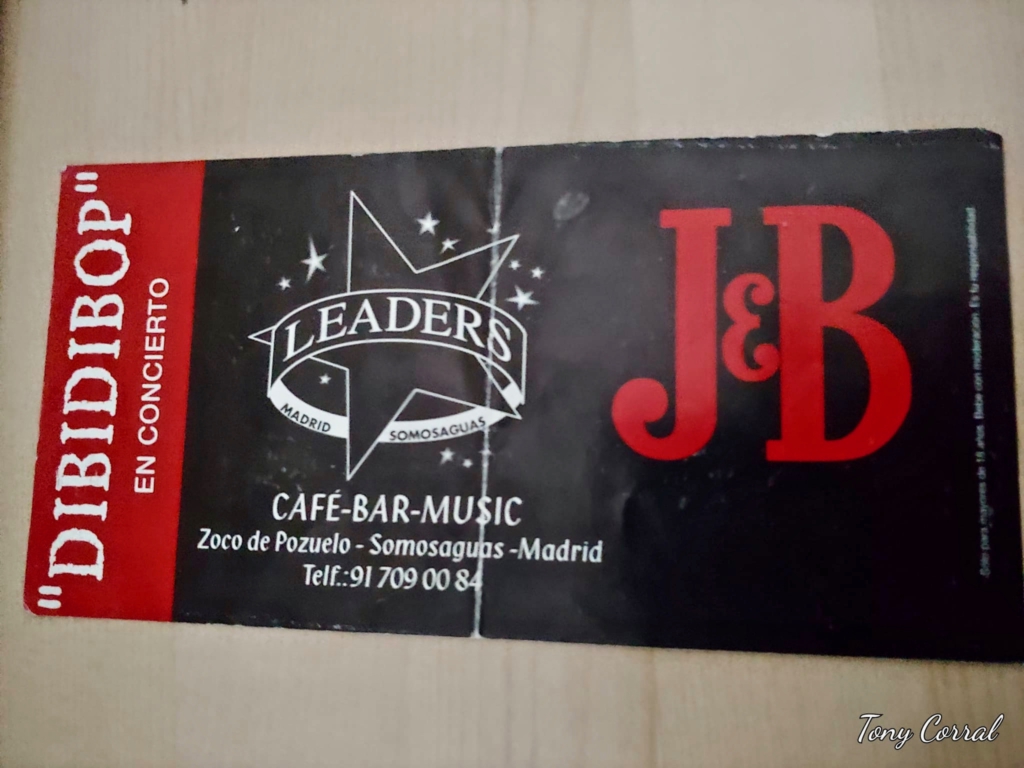 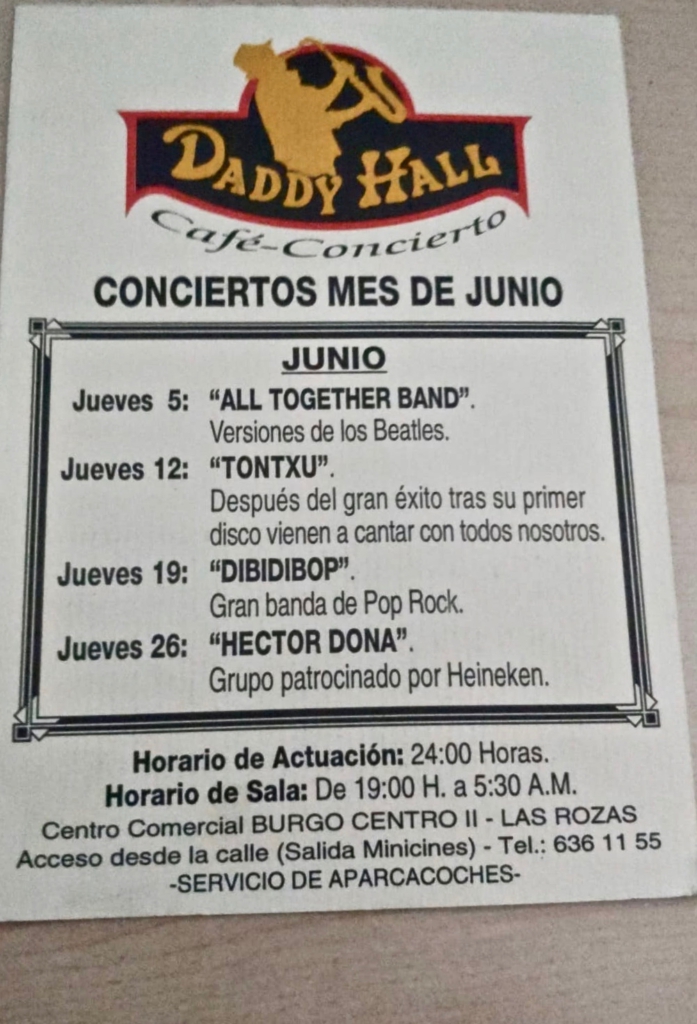 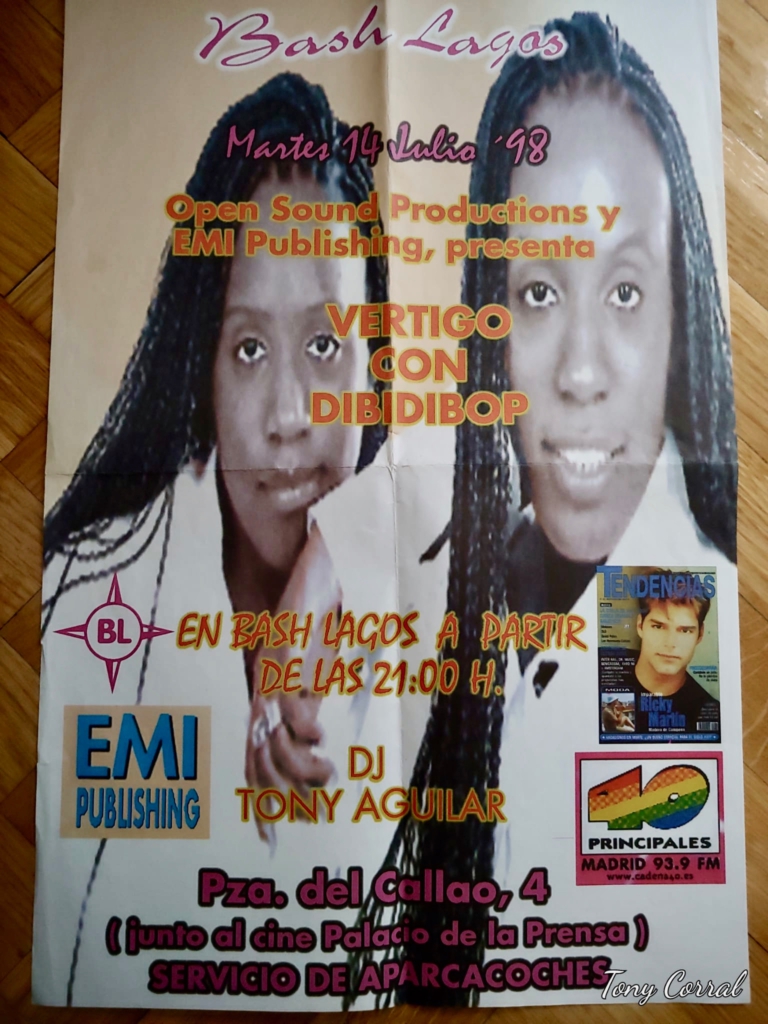 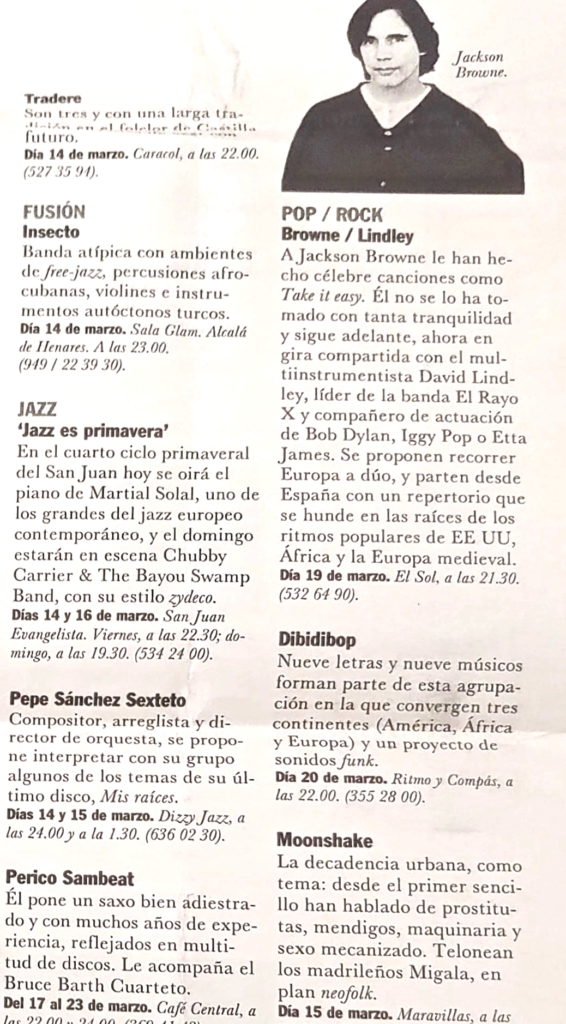